The Present State Of Election Integrity In Pennsylvania

In recent years, Election Integrity has been compromised in the state of Pennsylvania and there is great uncertainty in the outcomes that are reported and certified. Many Pennsylvanians have lost faith in the election system due to changes that were made under Act 77 and the undemocratic, executive actions taken by the Governor, courts, and agencies of the State Government in the 2020 election cycle.

Pursuant to many Citizen petitions to address concerns and validate election results, the State Government and the Executive Branch have been unable and/or unwilling to do so, instead choosing to ignore and disregard these petitions and concerns.

The unwillingness to even consider the concerns of a large portion of the Citizenry, unfortunately, fortifies the concerns that our votes have been compromised. Many Pennsylvanians suspect they have been disenfranchised from electing accurate Representation in state, local, and federal positions and have been cut out of the process of Self-Government, a Natural Human Right.

It is not fathomable that politicians and the state government would permit such a large portion of the electorate to have their grievances go unaddressed, as it undermines the legitimacy of that very government. Yet they continue a campaign to ignore concerns, conceal evidence, and silence objectors.

The Goals Of The PLA Regarding Election Integrity

PLA’s goal is to restore Election Integrity so that the citizenry of Pennsylvania can once again trust that their vote counts and has not been stolen through election fraud that is common in third-world countries. The repeal of Act 77 is imperative. Act 77 was a deathblow to Election Integrity. Election integrity cannot be ensured or provided while this disastrous legislation is in place.

Compromised vote counting devices must be eliminated. Any device that can be connected to the internet can be compromised in multitudes of ways. The use of compromised ballot drop-boxes needs to be outlawed as the potential for abuse and criminality invites same.

PLA holds politicians accountable and connects their voting records to election season. We do not accept the normal smokescreen responses of politicians that allow them to skirt issues without addressing them. We look at actual actions and votes. Talk is cheap and that’s what politicians are best at. 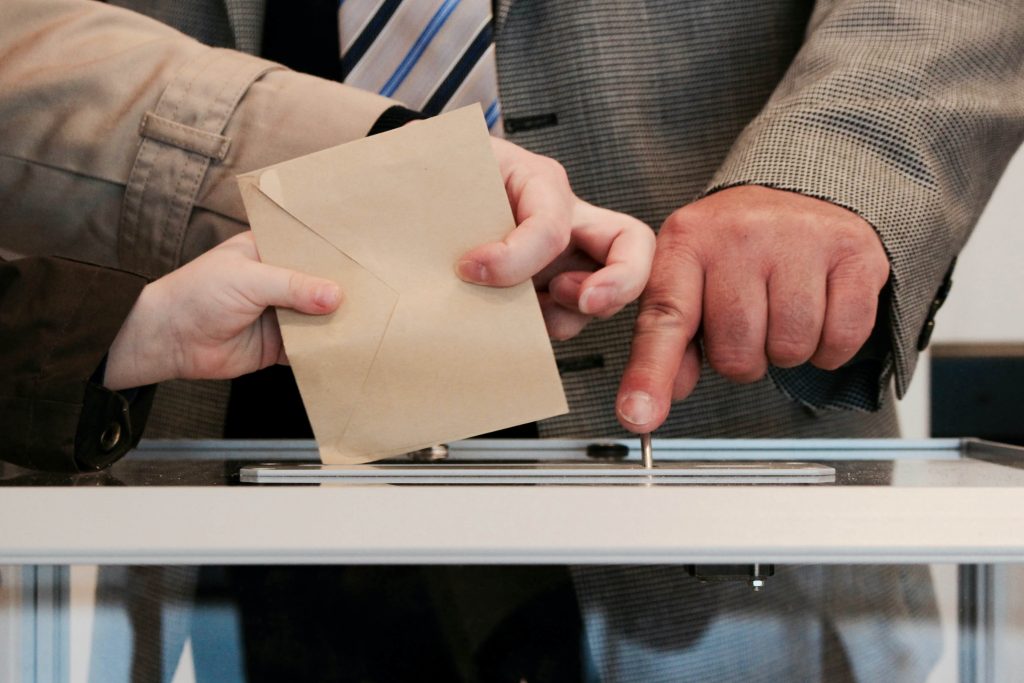 Below are a few updates and articles on our efforts to uphold election integrity.

The Republican House leadership has become incensed after a rare act of courage and conviction by a brave representative who...
Read More

PLA is a citizen organization that holds politicians accountable. PLA puts boots on the ground for door-to-door operations to pressure politicians into doing the right thing for their constituents. During critical votes, the PLA conducts efforts to pressure politicians to vote in the interests of their constituents and the citizens of Pennsylvania. PLA conducts public outreach through electronic communications and social media to inform the public of issues of interest and informing people about actions of dubious politicians that they would rather keep hidden. The object of these efforts is to eliminate the obfuscation that politicians conduct vocally and connect them to their actions and actual votes.

You Can Help The PLA Achieve Our Goals

There are a lot of ways to get involved and help the efforts to restore Election Integrity. Please consider signing our online petition(s), volunteering to assist in canvassing and public outreach, or donating to our efforts. No amount of help is too small and is greatly appreciated.

A threat to election integrity is a threat to democracy in itself. We have been pursuing information and data to determine different election processes' integrity and validity.

Help us in our efforts.

Some of the specific actions and issues underlying the collapse of election integrity in the PA election system include:

Since the 2020 elections, many states have taken measures to fix the structural decay of their election integrity, however, Pennsylvania is not among them. There have been attempts to hold audits, however, nothing meaningful or capable of assuaging concerns has been performed. The PA State legislature reverted to their tried-and-true smokescreen methods of holding hearings. These are generally useless endeavors that allow politicians to pretend they are doing something to address your concerns, but they drag on forever with the intent that you will be too busy to notice that they amounted to doing nothing.

Subscribe to get updates from the PLA. Learn more about our initiatives and stay up to date on the activities of our local politicians.